New and different experience to everything that has existed until now. The Tesla S is a waste of engineering in its most perfect version. 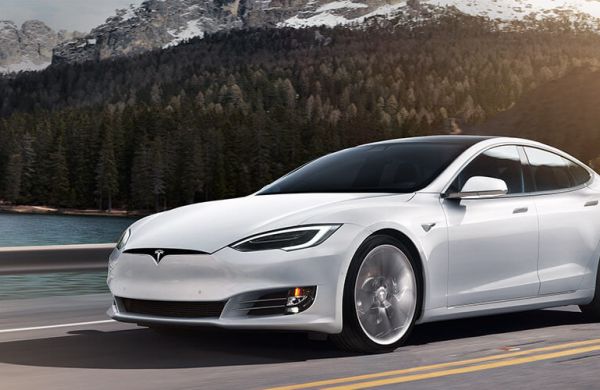 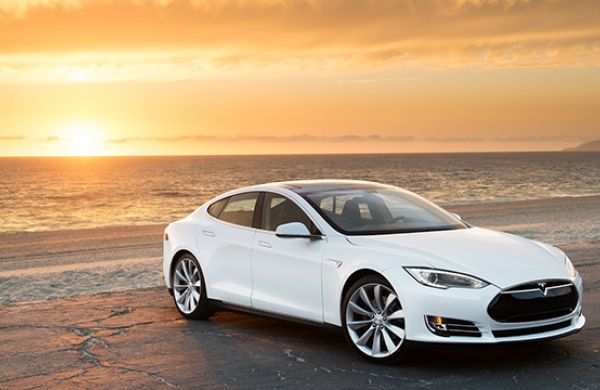 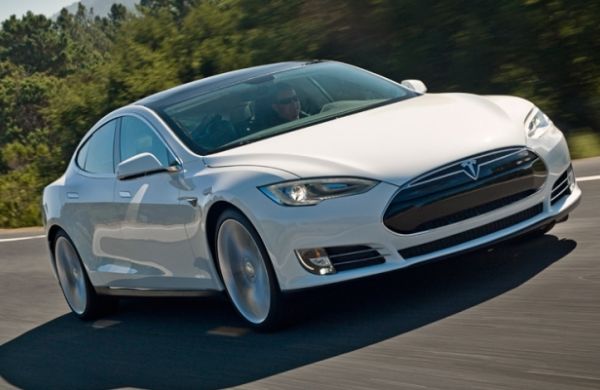 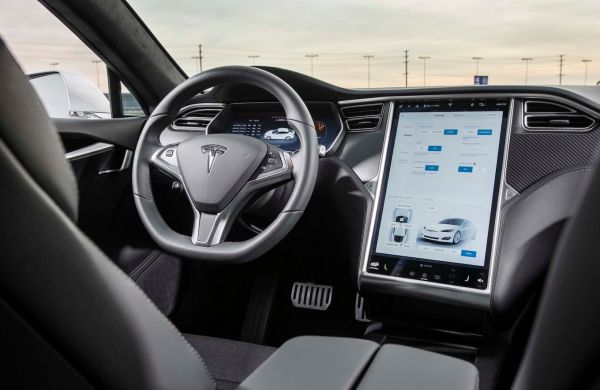 Renting a Tesla S in Spain is a practice that devastates large cities like Madrid or Barcelona due to the efficiency of its engine and the great image that this exclusive vehicle brings to business trips. A model born in the old factories of General Motors that is inheriting its success with a new way of understanding the promising and sustainable automotive industry.

The Tesla S is versatile, light, very efficient and safe. These qualities make it a vehicle of excellence perfect for road and long journeys. You can tour the cities of northern Spain such as San Sebastián, Bilbao, Vigo, Asturias or Cantabria aboard a vehicle designed to reduce fatigue at each outing.Or perhaps rent the Tesla S for family vacations while you know the most important cities in the South of Spain such as Seville, Granada, Málaga, Córdoba or Cádiz.

The Tesla S responds precisely and is flawless on any road and highway journey. Another of the great qualities of this luxury vehicle is its sophisticated design and aerodynamic shapes: a modern image that makes it one of the most successful cars to rent in more exclusive destinations such as Ibiza, Mallorca or Marbella.

The Tesla S has a 330 horsepower electric motor that can reach a speed of 225 km / h. Its acceleration reflects the great work of aerodynamics and propulsion that this model has, being able to reach from 0 to 100 km / h in just 5.4 seconds. This electric model has a 70 kWh battery, so it has a range of almost 400 kilometers.

But the success of this luxury sedan doesn't just lie under its hood. The Tesla S offers an almost futuristic interior thanks to its 12 "digital screen behind the wheel, and the 17" vertical screen. The latter is in charge of controlling multiple vehicle functions and provides driving assistance and information related to the environment, directly extracted through numerous internal radars. In addition, the integrated digital equipment, as well as the active and passive security measures incorporated in the Tesla S, are aimed at protecting the driver and occupants. That is why it is the perfect option for family travel, even with babies on board.

Why rent a Tesla Model S?

The reasons for renting a Tesla S are varied and undoubtedly can focus on the technical aspects of this exclusive vehicle. However, the experience of driving and traveling on a Tesla S is an emotion that is not supported by reason. Tesla S is a small sample of the immediate future of luxury cars where technology will be able to control what until now is beyond our control. That disruptive vision of the automotive sector supported by technology is a feeling that the most demanding drivers need to feel as soon as possible.

You can rent the Tesla S with DDSportCar at any of our centers throughout Spain. Make your reservation online and enjoy the door-to-door service or, go to some of our offices to pick up your luxury vehicle. Contact us and request all the information you need to rent the Tesla S for the time you want. 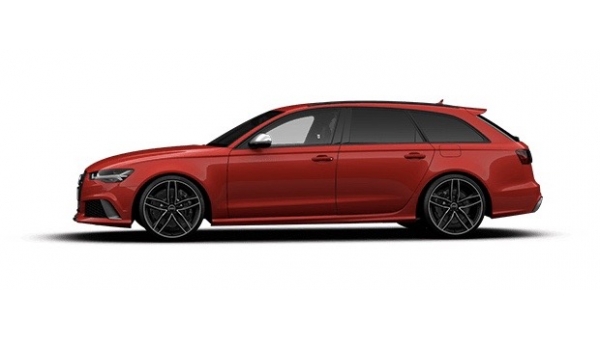 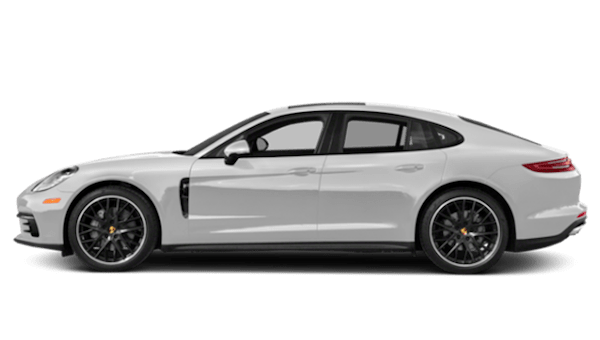 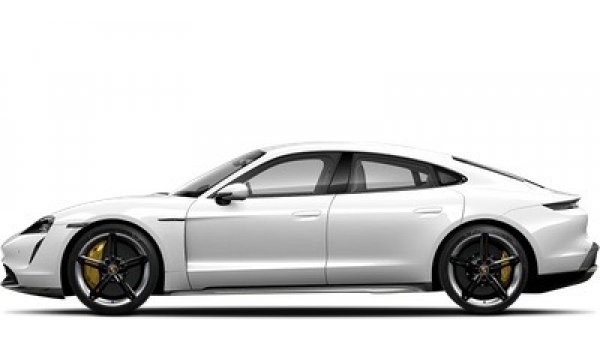