It's hard to keep an eye on an SUV like the Range Rover Velar. So the best thing you can do is drive it. 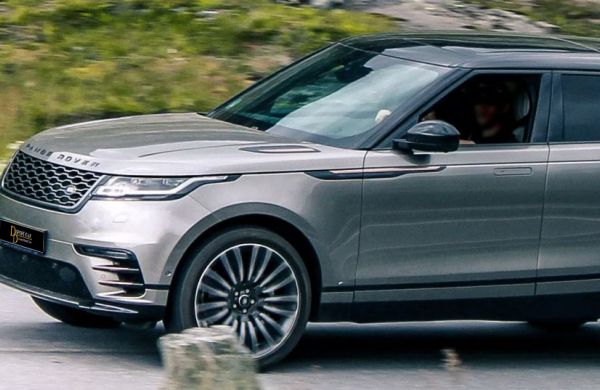 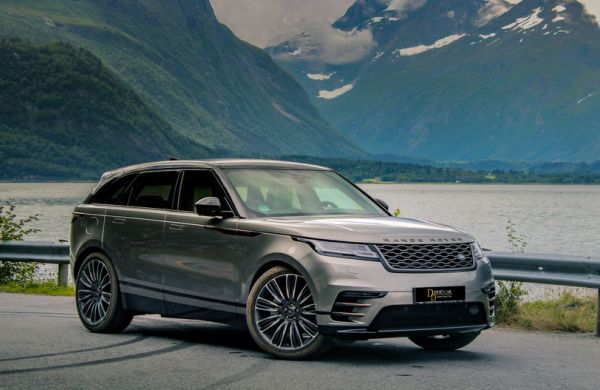 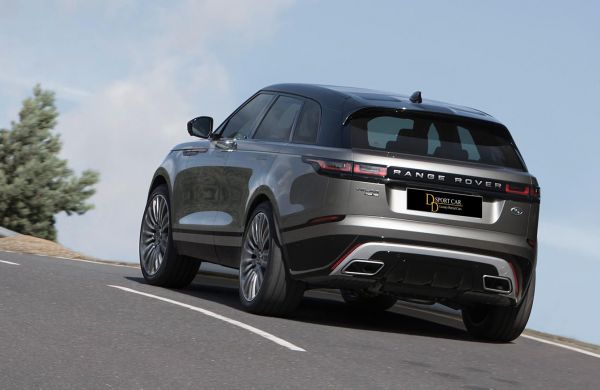 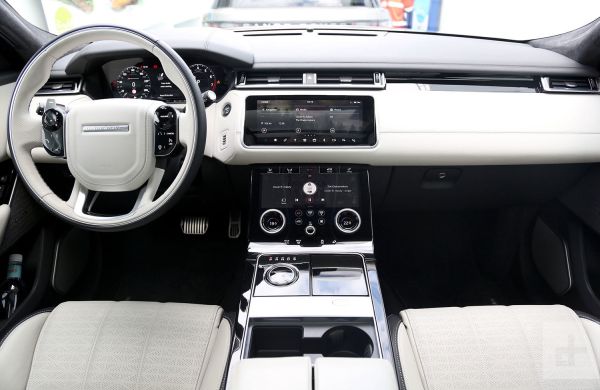 Rent the Range Rover Velar in Spain for a day, a week or more. That was probably his initial idea. However, after knowing all that this SUV can offer you, it is very possible that a romance will emerge. The Land Rover Velar has been awarded for its avant-garde design at the 2018 World Car Awards and has obtained the highest ranking in the European new car evaluation program that guarantees its safety. This makes it the perfect candidate when renting an SUV with which to travel with the family to bustling destinations such as Madrid, Valencia, Barcelona or Seville. It can also offer a great response in other rural trips where the terrain is more unstable and difficult, such as the mountain ranges of Granada, San Sebastián, Asturias or Bilbao.

Its attractive design and the character it gives off make it one of the favorites to stroll through the luxurious streets of Mallorca, the Port of Marbella or the fashionable areas of Ibiza. Renting the Range Rover Velar is a wise choice due to the large number of destination options that can be taken. In addition, the image it projects together with the active and passive security measures of this luxury SUV, position this high-end SUV in a prominent option among lovers of adventure travel who decide to rent the Range Rover Velar to overcome terrain that with other models they could not cross. Power, security and design. An irresistible set that also triumphs among luxury vehicle rentals for business trips.

The Velar SUV's diesel engine is rated at 240 horsepower and can reach a top speed of 217 km / h. The Range Rover Velar maintains features of the classic Range Rover, such as its floating roof and the line that surrounds its waist, which give it great visual appeal. On its front, apart from the sober aggressiveness of the headlights, the hood of powerful proportions, a continuous profile and the sharp rear lines stand out.

Inside, the finishes and the implementation of technology in each of its elements is almost a waste of innovation and quality that overwhelms anyone. A clean high-end design not suitable for easily impressionable drivers. Noteworthy are the two 10-inch high-definition touchscreens, the InControl infotainment system, and the Touch Pro Duo that make up brutal equipment for a unique driving experience.

Why rent a Range Rover Velar?

There are many reasons why the Range Rover Velar is worth renting. One of the most notable is the one related to its active and passive security measures. These achieve an unbeatable response in drivers, thanks to the recommendations and corrections that the driving assistance of this vehicle offers while driving. In addition, its impressive design arouses curiosity and admiration in its path, something that no driver bothers.

You can rent the Range Rover Velar at DDSportCar through our online reservation. The collection is done at any of the many points that you can find throughout the Spanish territory, or with the door-to-door service. At DDSportCar we are characterized by our experience and demanding character and we seek to satisfy the wishes of the most exclusive drivers in each luxury rental that we manage. 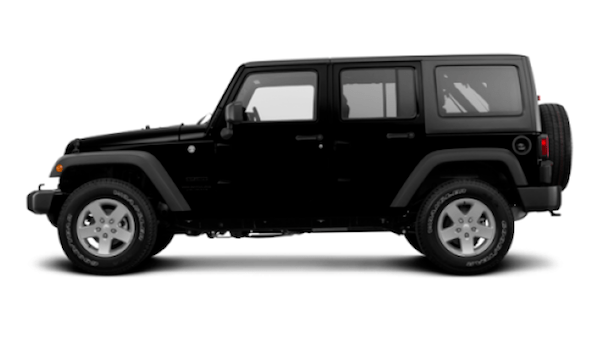 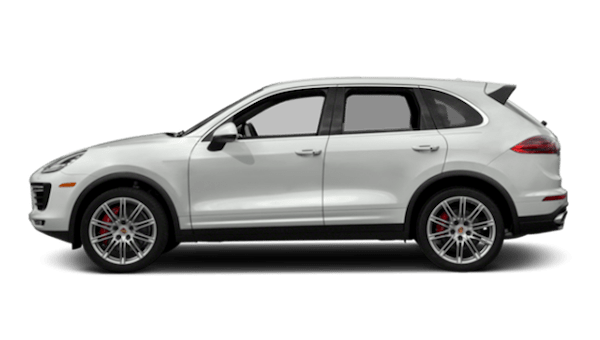 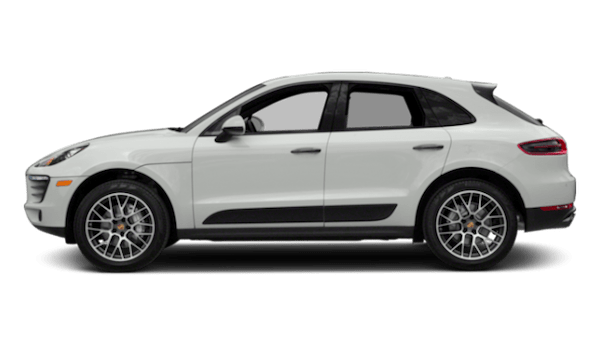