There are cars that were created to fulfill dreams, and the Mclaren 720S is undoubtedly one of them. Rent the fashionable sports car among the famous, and see why it is a car at another level. 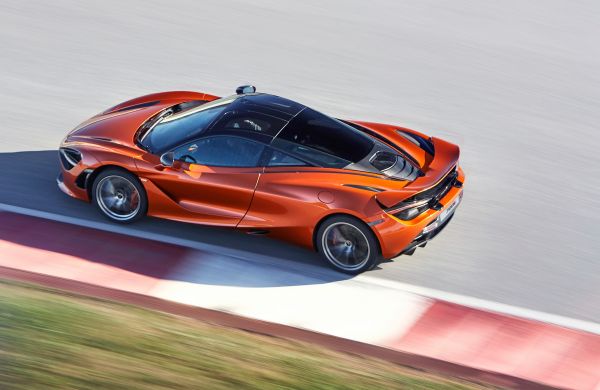 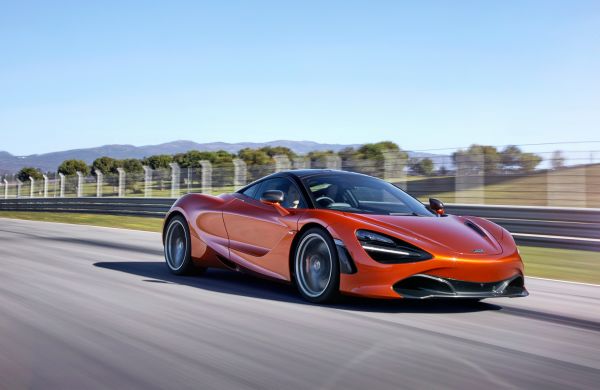 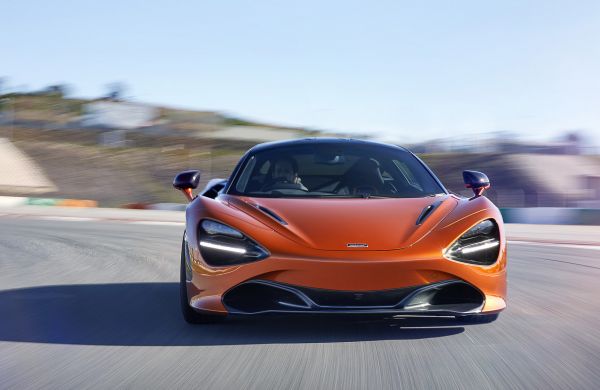 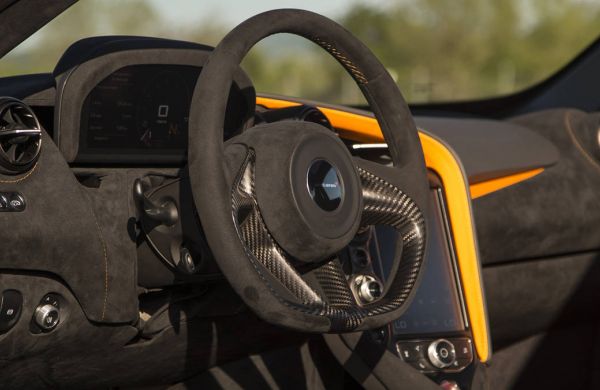 Back
GET A QUOTE

Hire a Mclaren 720s throughout Spain

Renting the Mclaren 720S sports car in Spain is now possible thanks to DDSportCar. This incredible performance supercar is one of the most sought after in its range for leisure travel and vacations. Touring the exclusive streets of the port of Mallorca, Ibiza or Marbella aboard the Mclaren 720S becomes the perfect combination for those who want to enjoy a complete luxury experience. But this exclusive vehicle does not only impress on short distances.

On the road and long distances it can make you feel something unique, only within the reach of a few. The Superserie 720S is the most powerful legal sports model on the road, with improved aerodynamics and the fastest engine in its series.

Renting the Mclaren 720S for running on circuits or highways is a unique adventure that will let you know how it feels to fly. This ability to impress the British beast also manages to stand out as it passes through large cities. For this reason, renting the Mclaren 720S in Madrid, Barcelona or Valencia during your work trips will allow you to be accompanied by the perfect partner to close any deal.

The Mclaren 720S has a V8 engine with 721 hp power. This gem manages to leave everything behind, reaching a maximum speed of 341 km / h, with a step from 0 to 100 km / h in 2.9 seconds. Mclaren engineering is committed to a combination of lightness and power to achieve the figures of this supercar, hence the 720S weighs only 1,283kg. The aerodynamics of this two-seater is also reflected in its distinctive exterior, with distinctive front optics, doors opening upward, and an absence of straight lines on its body.

The outline of the Mclaren 720S is inspired by the White Shark, a beautiful creature that exudes strength, power and elegance, just like this supercar. The exterior lines also manage to combine efficiency and design, directing outside air to reduce drag and cool the engine. Inside, Mclaren maintains the quality of its luxurious finishes. A sporty style with all the connectivity and security systems integrated into the front.

Renting the Mclaren 720S is an experience reserved for those who want to know the difference between living and feeling. This British superset has the ability to reach the highest levels of adrenaline on the road, attracts admiration and desire at short distances, and makes it possible to touch power with your fingertips. A unique luxury sports car in its range that is capable of turning your pleasure, leisure or work trips into moments to remember. If you are looking for unforgettable adventures, you have to experience what it feels like to rent the 720S sports car.

You can rent the Mclaren 720S in Spain through DDSportCar. Make the reservation online through our website, or choose the face-to-face rental option at any of our offices spread throughout the Spanish territory. In addition, you can rent this luxury sports car with the exclusive door-to-door service and receive the Mclaren 720S at the address and date you want in total comfort. 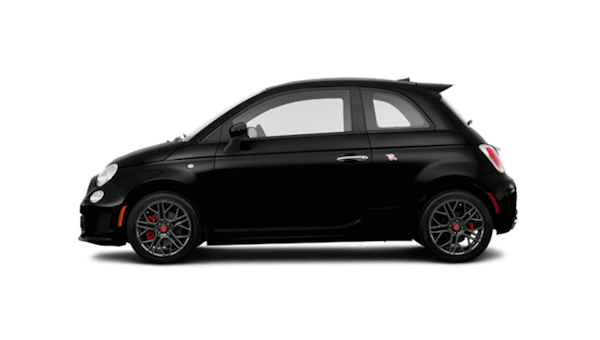 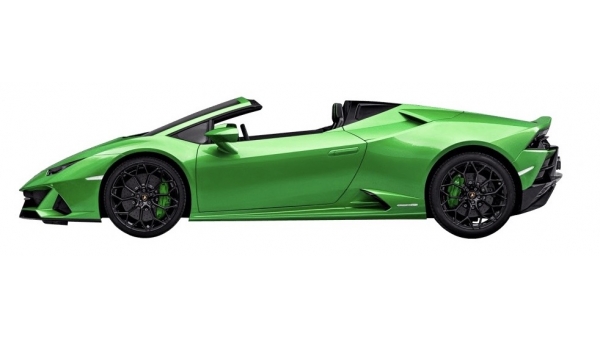 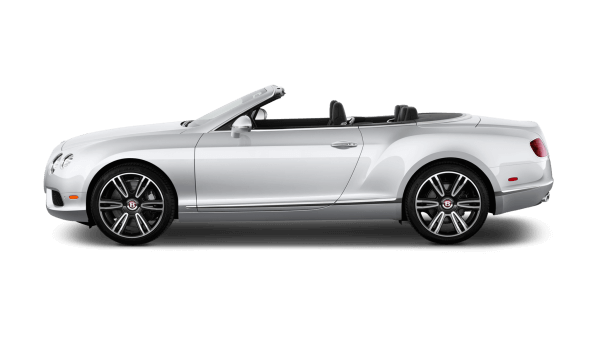